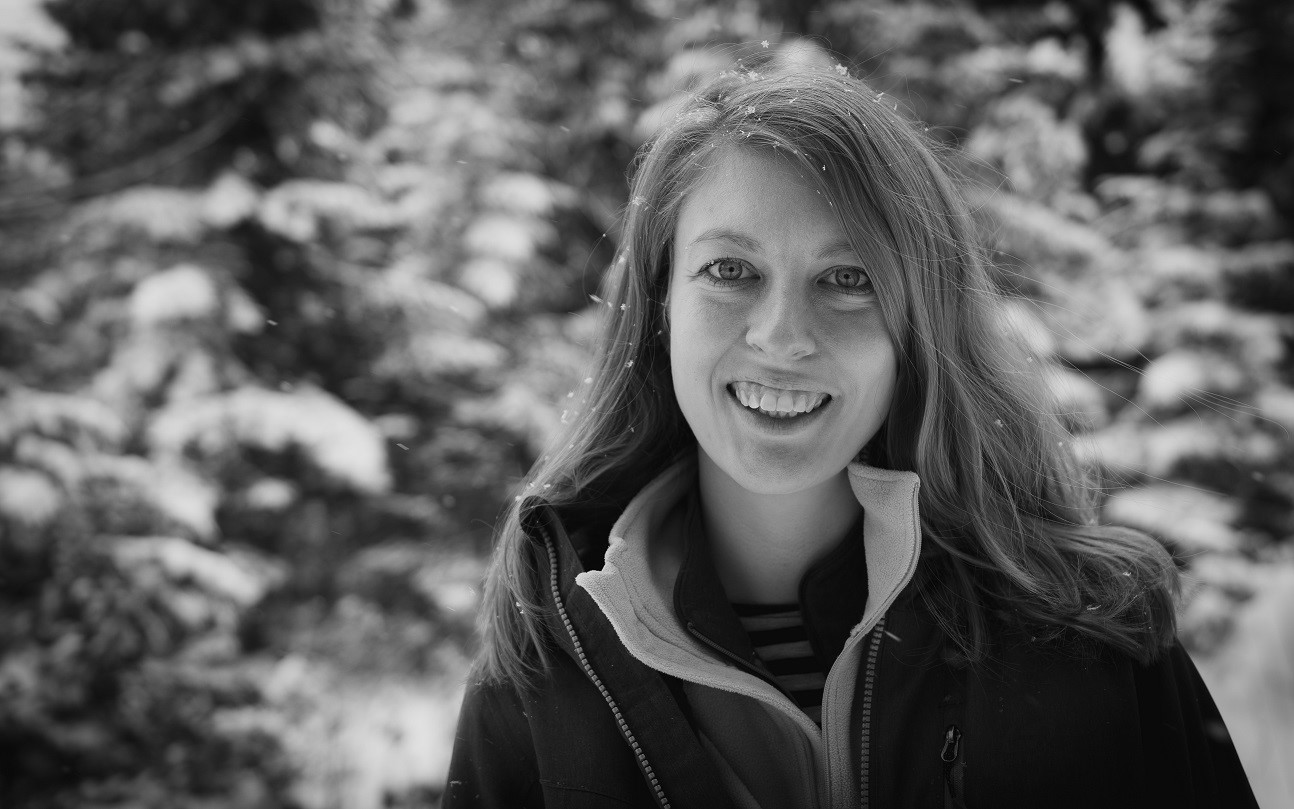 Why you should listen

The Reverend Dr. Paula Stone Williams knows the truth will set you free, but only after it upends your carefully constructed narrative. Her devotion to authenticity caused her to leave her comfort zone as a nationally known religious leader and follow her heart to transition from Paul to Paula. She lost all of her jobs and most of her friends. Williams also discovered the massive differences between life as a male and as a female in America.

Williams is the pastor of preaching and worship at Left Hand Church in Longmont, Colorado, a pastoral counselor with RLT Pathways and a sought-after speaker to corporations, government agencies, universities and religious institutions on issues of gender equity and LGBTQ advocacy.

She has been featured in the New York Times, Washington Post, Red Table Talk, National Public Radio, People Magazine, and many other media outlets. Her memoir, As A Woman: What I Learned About Power, Sex, and the Patriarchy After I Transitioned, was published by Simon and Schuster in 2021.